Marunouchi Street Gallery was established by Mitsubishi Jisho Sekkei Co., Ltd. and Hakone Open-Air Museum with the aim of creating an artistic city by displaying sculptures on Marunouchi Naka-dori since 1972.
A limited-time artistic event.

At Marunouchi, the gateway to Tokyo, we will exhibit famous Japanese and foreign sculptures belonging to the Hakone Open Air Museum and works created by internationally active artists for the Marunouchi Street Gallery. You can embody the “hospitality” of the city by experiencing the great artistry of the Japanese people, Japan’s unique spirituality and worldview. 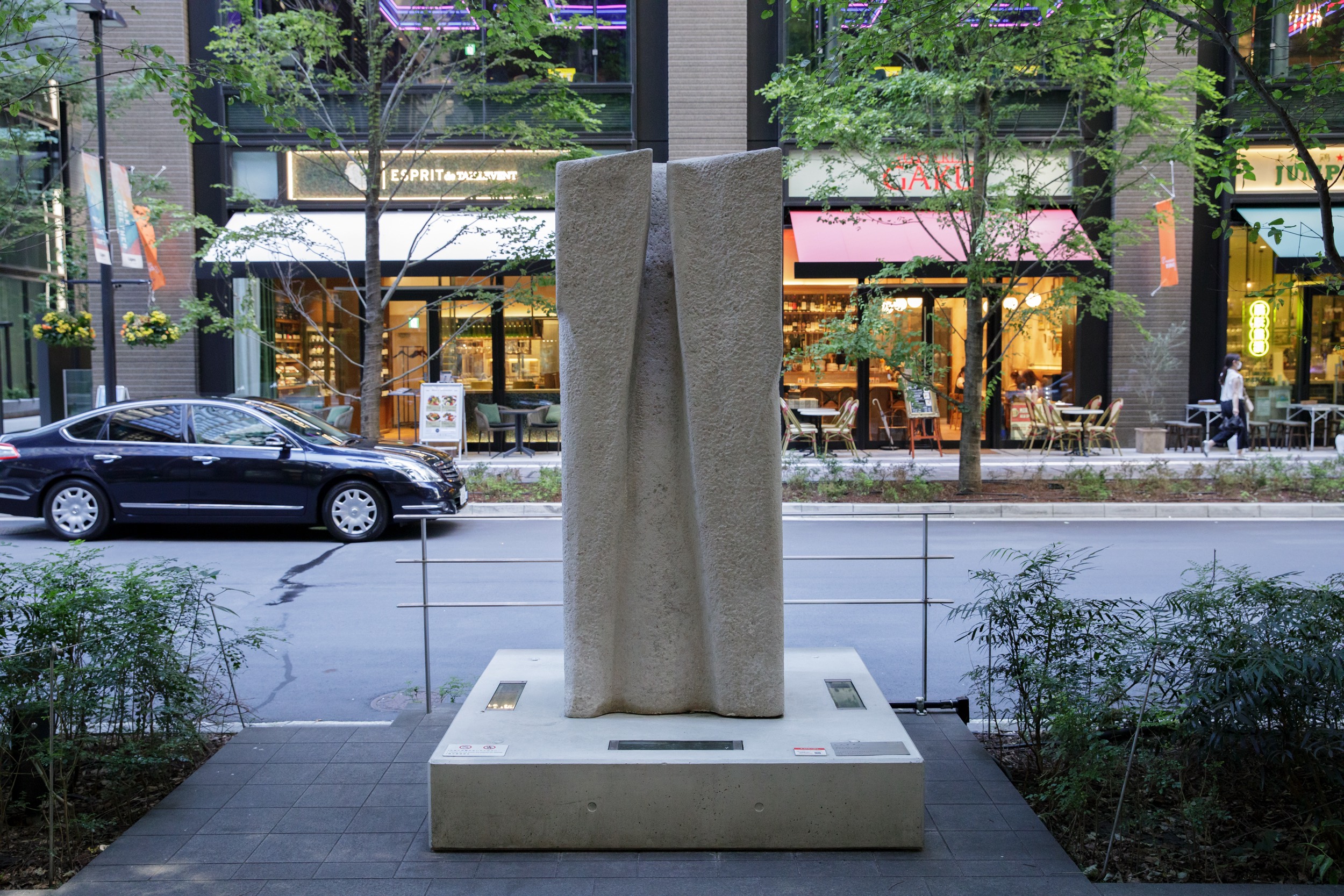 From the stone-producing region, Manazuru, the story of stone carving from 1963 to the present day is told. 1963 “Sculpture Symposium” in Manazuru

Organized by the Asahi Shimbun newspaper, the symposium was held for three months at Michinashi Beach in Manazuru, Kanagawa Prefecture, the year before the first Olympic Games were held in Japan. The participants were six from Japan, and six from five foreign countries. The works were transported to Tokyo’s Shinjuku Gyoen Garden, where the 15 works were exhibited from October 5 to 31, and also adorned the area around the stadium for next year’s Olympics. It is now on display at the PL Church in Tondabayashi, Osaka.

Yasuo Mizui made the sculpture “Michinasshi” means without a road. 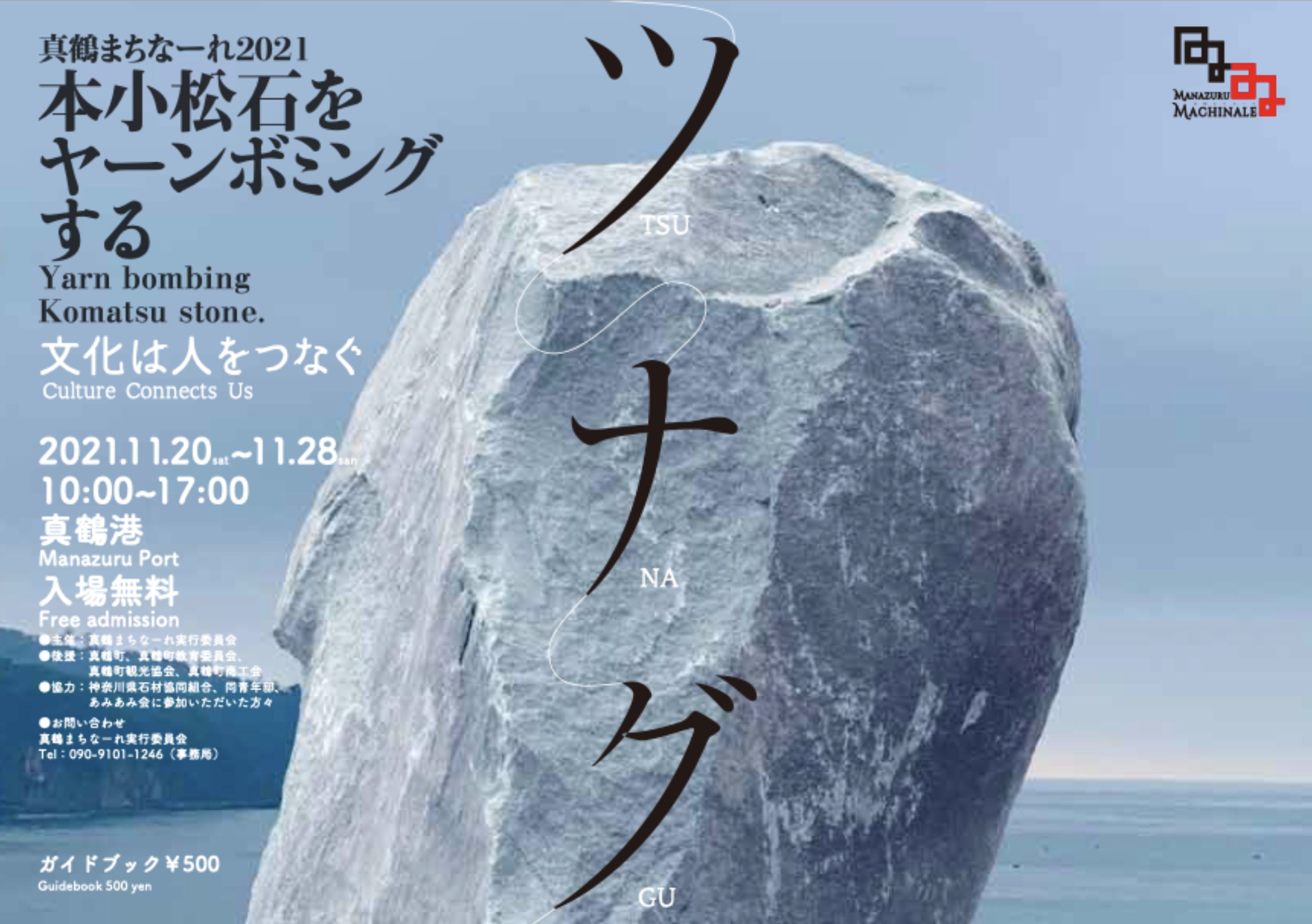 Project “Sculpture on the Highway”

This project fully preserves the 16 monumental concrete and marble works placed along Vermont’s highways 50 years ago. one of them is by Yasuo Mizui. This project has just received major grants from ‘Save America’s Treasures’ and VTrans.

The project is in progress. 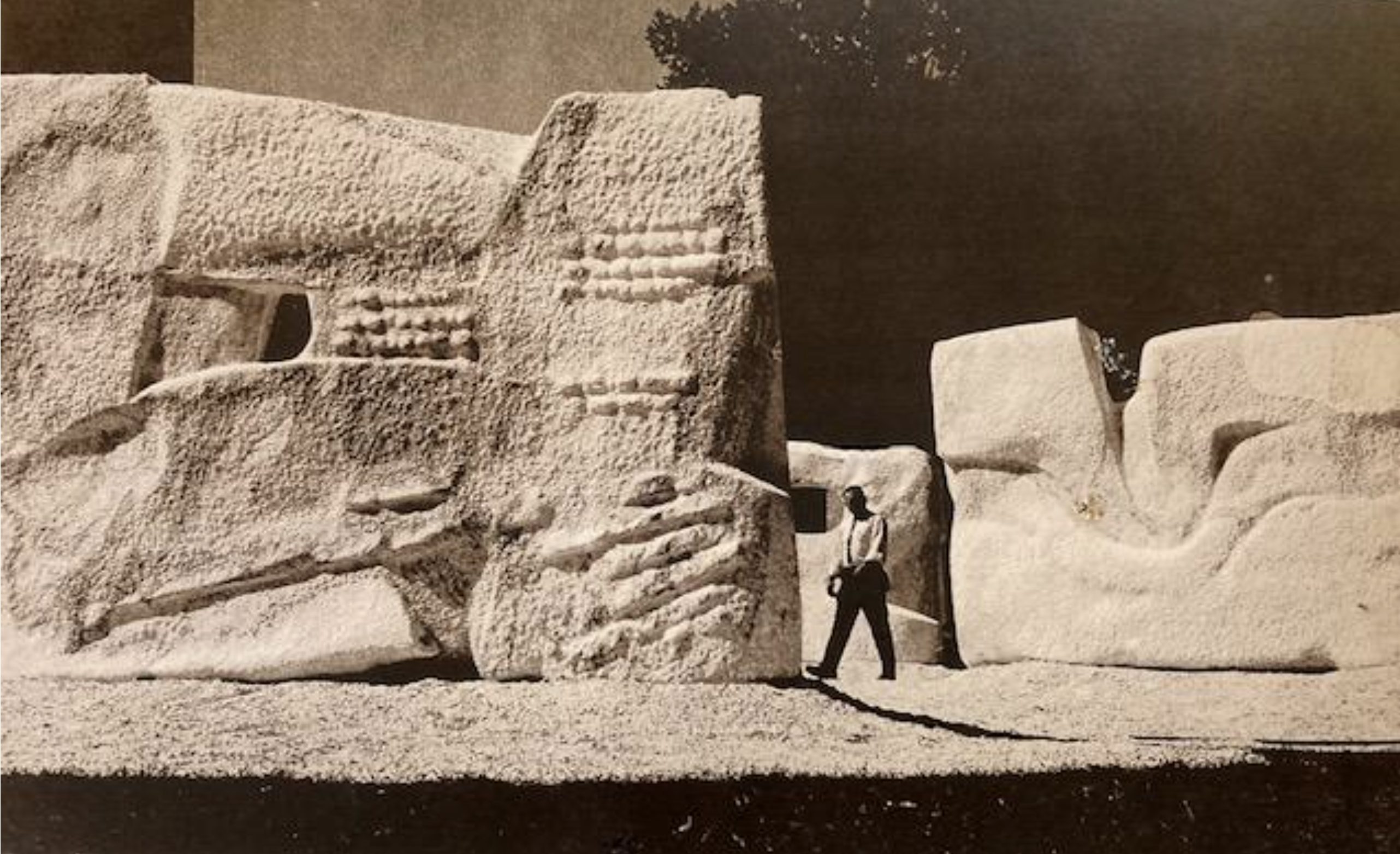 Sculpture on the Highway

“1% for art of RAMBOUILLET present themselves for “National Architecture Day”. In Rambouillet, twelve works from “1% for art have been produced.

Mizui made two works in Rambouillet. 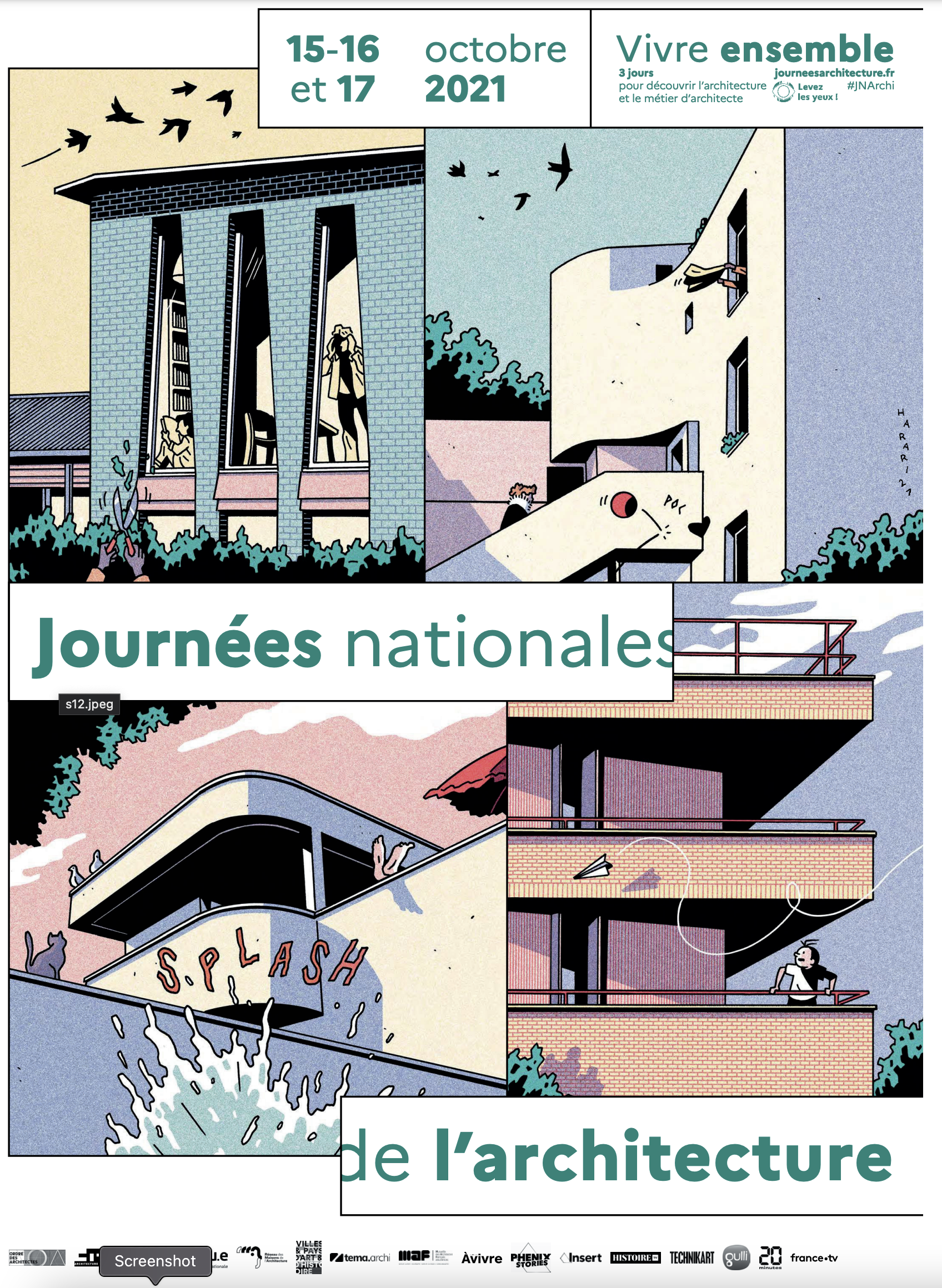 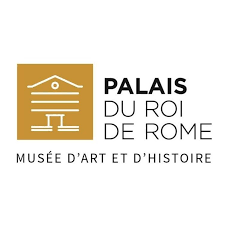 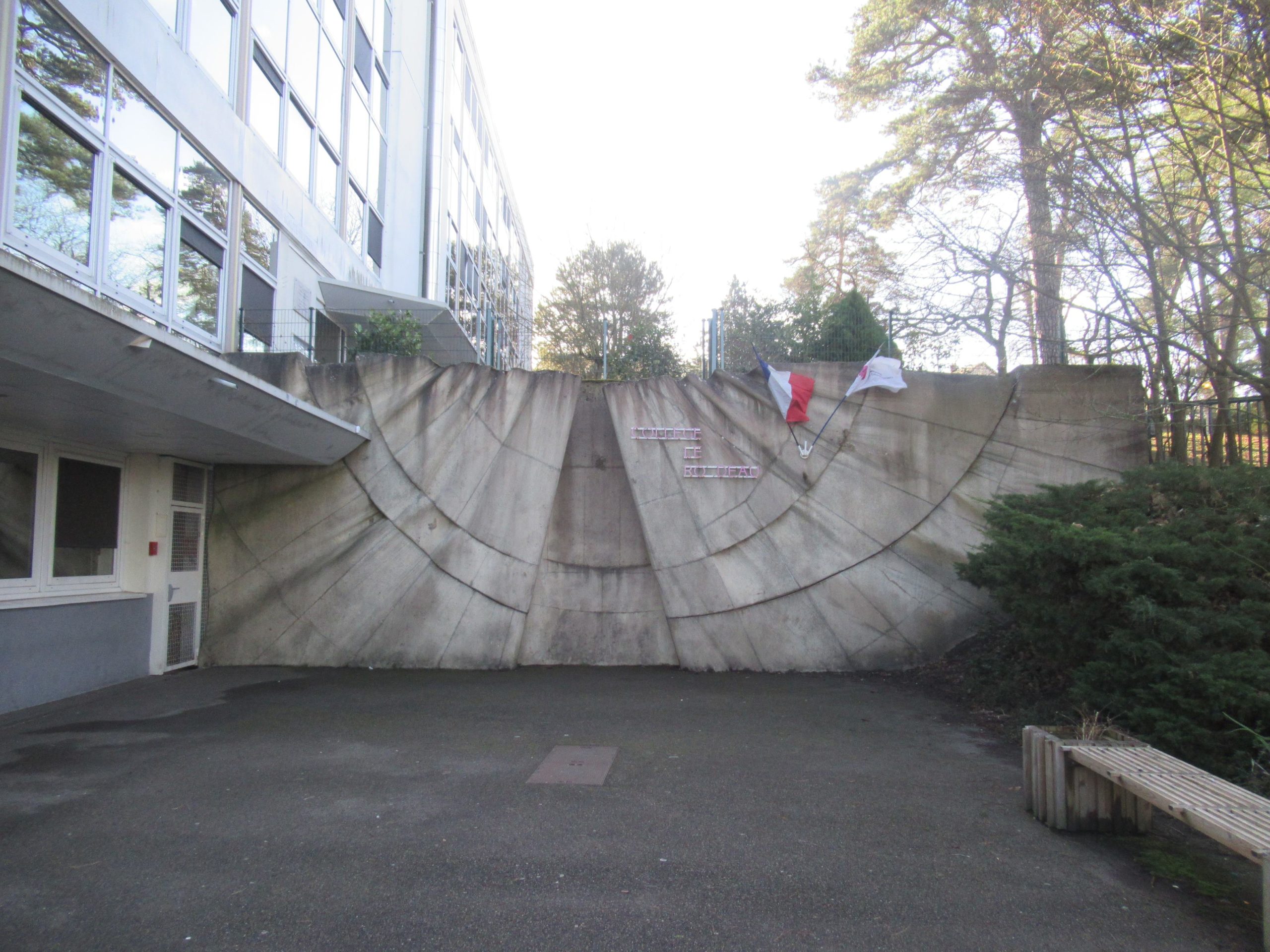